Nader Eloshaiker is an Electrical Engineer in Computer Systems.

His first involvement with technology was at the beginning of high school when he built and sold 8bit audio digitizers connected via parallel ports for the Commodore Amiga 500.

At the birth of web hosted databases for retail web sites, Nader worked with Mark Cavallo of AEON Graphics developing high end eCommerce websites. Since then he has been involved in a number of creative and advanced web projects with Mark.

For most of Nader’s professional career he has worked at one of the largest Automotive Manufactures in the World based in Australia, managing a global Engineering Design Releasing system.

During this time he was also a part time Lecturer at Swinburne University of Technology. His subjects included: Object Oriented Software Design, Java Development, Web Development, Server Side Web Development and User Interface Design. He also taught and was the Convener for a masters subject in Internet Networking Infrastructure.

Nader has open source applications hosted with GitHub titled Teamcenter Engineering Admin View, used to manage system security and workflow configuration for Siemens data management software. He has also developed BigZip; a free Java based Winzip equivalent with an intuitive user interface that was ahead of its time.

The last 3 years has seen him develop a vast wealth of knowledge with Cocos2D and the Apple’s API. This is an exciting direction for Nader and one he will continue to expand upon with his new company, Rotate Gears. 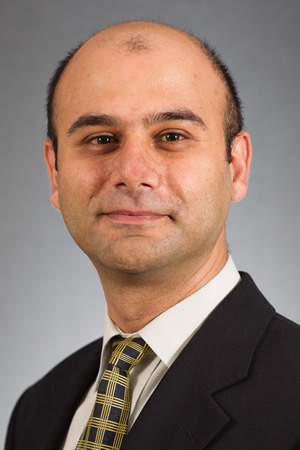